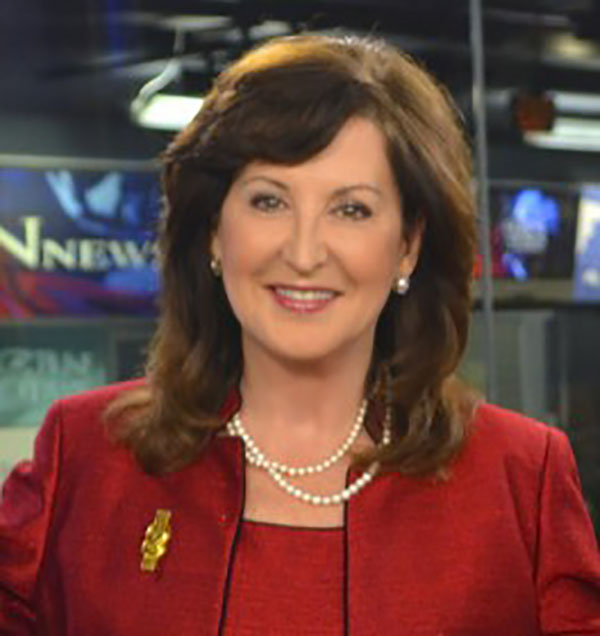 Marion has successfully advanced the mission of a diverse client base in public, private and non profit sectors both nationally and internationally. Topics have included arts and entertainment; faith and family; environment and science; health and wellness; lifestyle and culture; water and energy efficiency; homelessness and mental health; and poverty alleviation.

Her work in the U.S., Australia, Latin America, Asia, and India has been honored with multiple Telly, PRSA, PRism, Clio Awards, and Communicator Awards.

Highlights in Marion’s media portfolio include:

Environmental Sustainability (Video News Magazine Cable TV Series)
As a way of reducing the strain on California’s limited water supplies, Marion wrote, produced and hosted the award-winning video news magazine Straight from the Tap.The stylish and entertaining series championed water and energy conservation as a lifestyle in the home and garden for 8 successful seasons. Airing on Time Warner cable and PBS, the programs received more than a dozen media and television awards.

Homelessness and Mental Health (Fiction and Non Fiction Video Series)
In response to the tide of homeless people flooding California’s state and local libraries, Marion wrote, co-directed and co-produced the award-winning web training series The California Mental Health Initiative which equipped librarians on how to professionally and compassionately interact with homeless and mentally ill homeless. The winner of two Telly Awards, the series is now also being used by other libraries around the country.

Singleness and Dating (Family Friendly Television series)
To help young adults navigate the complicated maze of singleness and dating, Marion wrote, produced, co-directed and hosted the upbeat, family friendly series Winning At Love, Spirit-filled Stories about Dating and Romance. Heralded as “edifying, binge-worthy content”from parents and singles of all ages, the series is available for viewing on Truli Media.

Television Advertising (English/Spanish Commercials)
Marion’s bilingual advertising commercial campaign Find Yourself in Mexicofor Mexico’s Tourism Ministry was honored with a Clio Award, and she has received other media recognitions for her copywriting and producing of the Kraft USA campaigns titled The Adventures of Oscar and Lupita

Leadership Development
Marion’s passion for leadership development is reflected in dynamic and transformational seminars and video trainings that she customizes for professionals across a diverse spectrum of industries. She has also been a successful adjunct university professor and is considered one of the best Media Trainers in the business.

Author, Speaker and Health Advocate
Marion’s acclaimed book “Healed, Healthy and Whole, How We Beat Cancer” about her husband’s healing journey using only unconventional therapies is considered a gripping read and has led to and numerous speaking opportunities and media appearances across the country.

Marion holds a M.A. in Media and Communication Management from USC and a B.A. in Film, Television and Mass Media from Anahuac University in Mexico City. She attended Bible college at the Melbourne School of Theology (Australia) and has advanced studies in Leadership Development. Marion is a member of the Producers Guild of America, SAG/AFTRA  and also volunteers her time with several other national and international non profits.