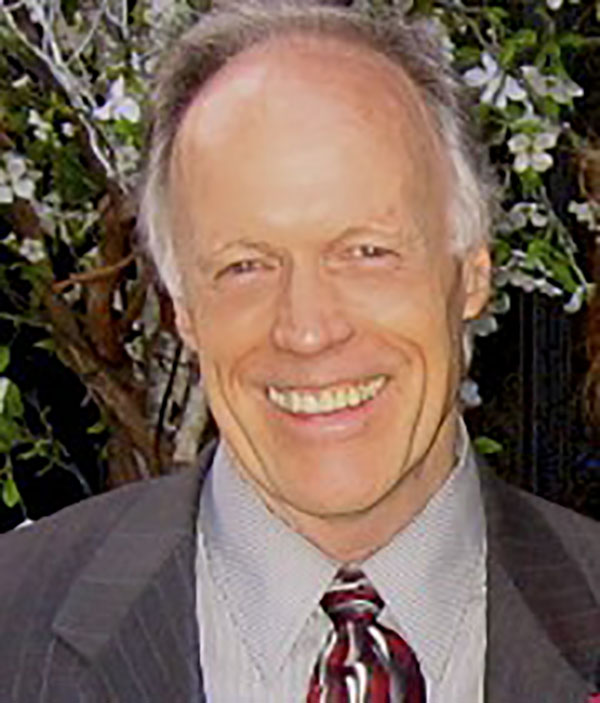 Although his training began in mathematics and physics, Russell became captivated by the theatre and began designing daring sets that merged science and art —a synergy that became his trademark. He was a founding member of the prestigious Company Theatre and designed the lights and/or sets for over 400 productions in California, New York, Florida, and overseas. His work has been consistently described as “adventurous, innovative and technically complex.”

Russell has worked in Singapore, Turkey, Japan, and throughout the U.S. Notable productions include “Our Lady Queen of the Angels, a Salute to the LA Bicentennial” with Tony Duquette.

Russelll’s work as director of the theatrical production of “Voice of the Prairie” at the Actor’s Co-op was recognized with a Dramalogue Award. For the Rubicon Theatre Company he designed close to a dozen productions including “Streetcar Named Desire,” “Glass Menagerie,” “Sylvia,” “Will Rogers in America,” “Shirley Valentine,” and “Jesus Christ Superstar.”

Russell has also worn the hats of Technical Director and Theatre Manager at El Camino College, where he oversaw the operations of a 2,000-seat auditorium and 354-seat theatre. More recently, for the 72 branches of the Los Angeles Public Library, Russell has provided audiovisual expertise including video production and editing, design of sound and projection systems, and technical production of a wide range of cultural events in the Mark Taper Auditorium.

Currently, Russell provides sound and lighting design as well as podcast editing for the acclaimed ALOUD series, created by the Library Foundation of Los Angeles. He also has produced large-scale outdoor fundraising events and award ceremonies in honor of playwrights Tony Kushner and Larry McMurtry.

Most recently, as co-founder of Legacy Media Lab, Russell has been honored with 2018 Telly Awards as co-producer and co-direcctor for the acclaimed California Mental Health Initiative video series. Sponsored by the Southern California Library Cooperative and the The California State Library, the series sheds important light on the plight of California’s homeless population.